Yesterday, I had the pleasure of doing a talk at the Brussels Data Science meetup. Some really cool people there, with interesting things to say. My talk was about how graph databases like Neo4j can contribute to HR Analytics. Here are the slides of the talk:

I truly had a lot of fun delivering the talk, but probably even more preparing for it.

My basic points that I wanted to get across where these:
For all of these 3 points, a graph database like Neo4j can really help. So I put together a sample dataset that should explain this. Broadly speaking, these queries are in three categories: 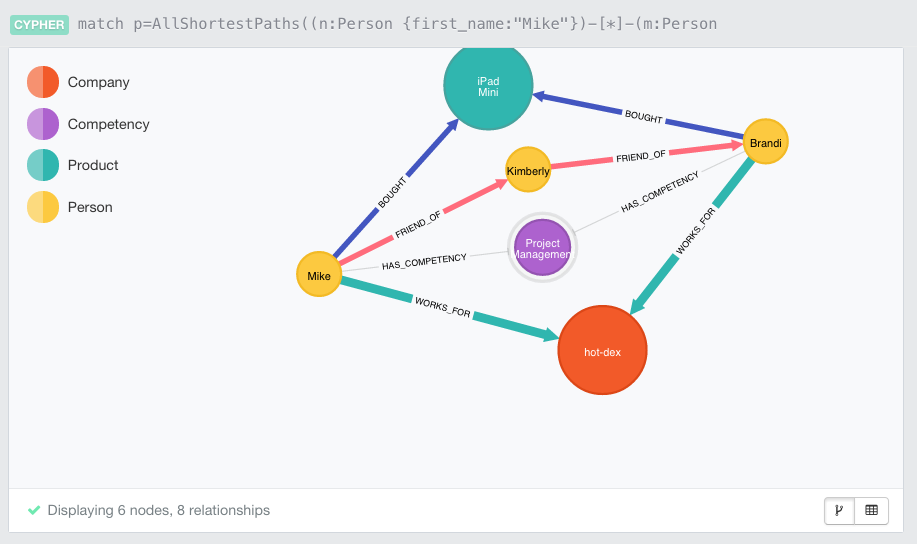 Which is a truly interesting and meaningful representation in many cases.


I am sure you could come up with plenty of other examples. Just to make the point clear, I also made a short movie about it:

The queries for this entire demonstration are on Github. Hope you like it, and that everyone understands that Graph Databases can truly add value in an HR Analytics contect.

Feedback, as always, much appreciated.