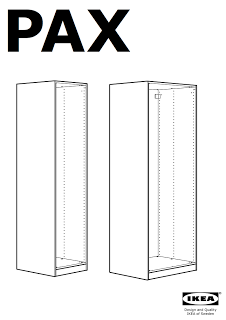 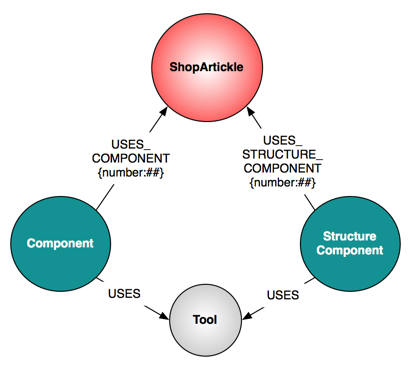 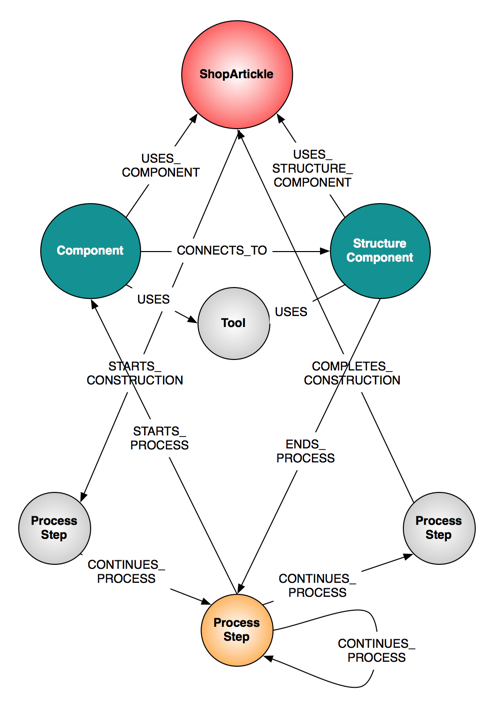 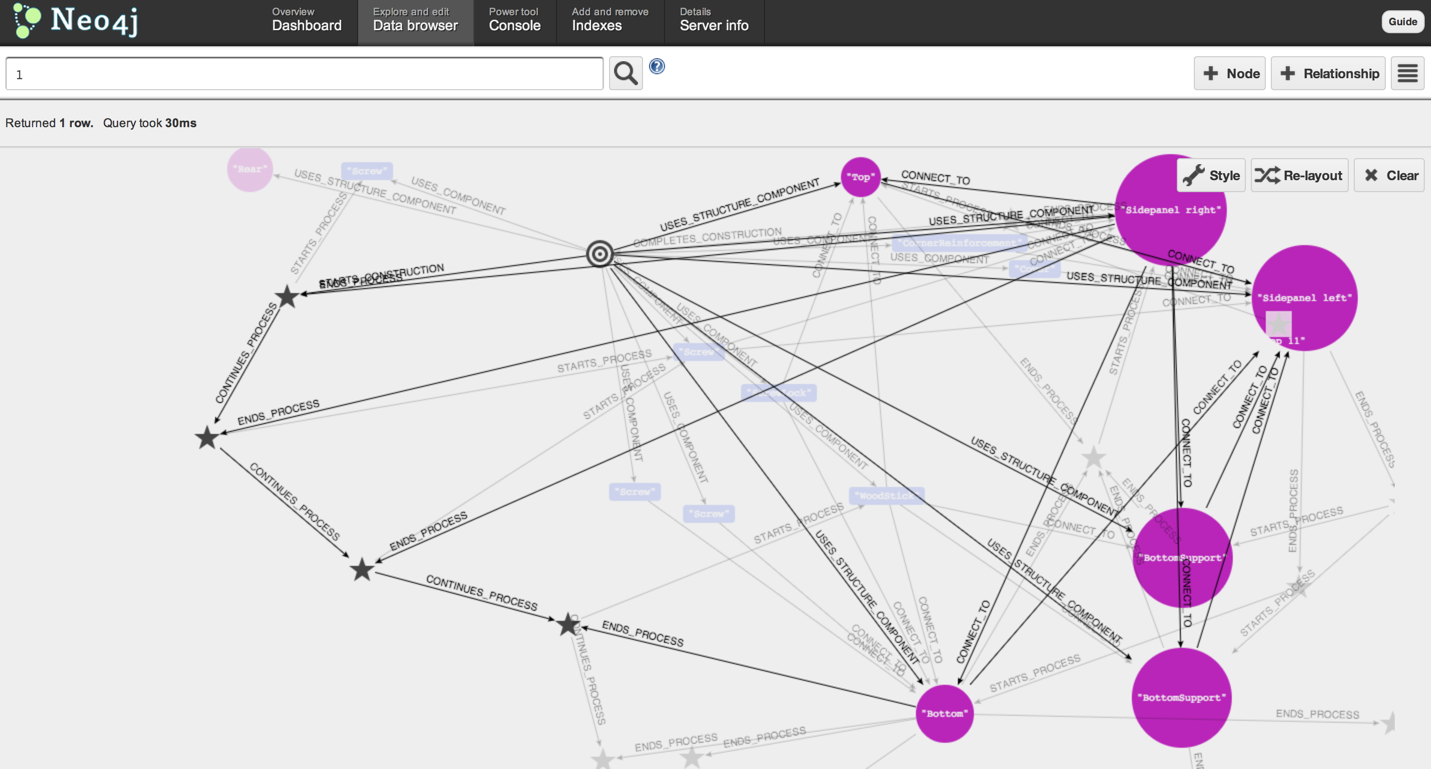 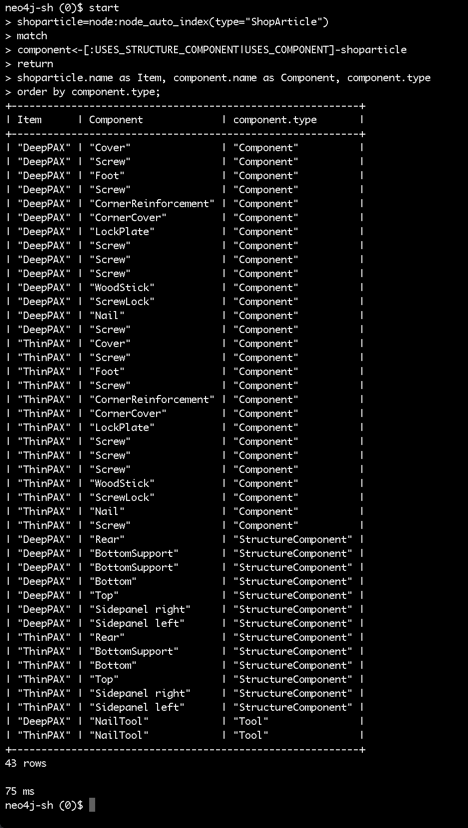 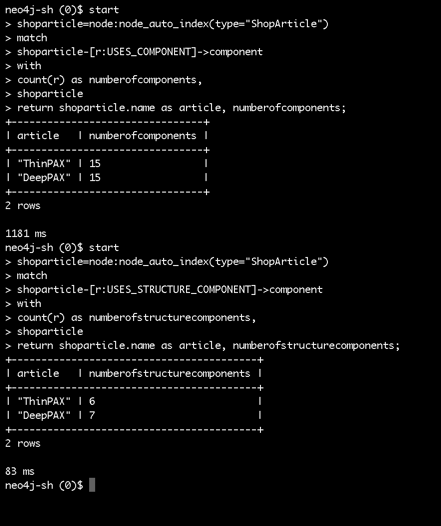 Lots of graphyness in Benelux happening in October

Just thought I would quickly summarize some of the great activities that are happening around neo4j and graphs in Belgium and the Netherlands in October:

For any of these, please register on the eventbrite/meetup links above, and let's make these wonderful events.
Posted by Anonymous at 17:18 No comments:
Email ThisBlogThis!Share to TwitterShare to FacebookShare to Pinterest
Labels: benelux, community, events, graphs, neo4j
Newer Posts Older Posts Home
Subscribe to: Posts (Atom)