I am an economist/engineer. I studied "Commercial Engineering" in Belgium in the nineties, and was quite an avid learner of economic theories large and small at the time. I did however, always kind of find myself uneasy at economists insistence on the rationality the homo economicus, as I knew, and observed all around me, that people were far from rational. That's why, ever since I learned of its existence, I have been a big fan of the field of behavioral economics - which actually tries to formulate ecomic theories that are real, and often times, irrational. I fondly remember first reading Dan Ariely's Predictably Irrational, and learning about some of the crazy biases that he observed and DESCribed. And Nobel-prize-winning Daniel Kahneman has been a hero for decades. I think about the Framing Effect) and Prospect Theory almost on a daily basis.

So you can imagine my excitement when I learned about this tweet:

Should be taught to all at a young age pic.twitter.com/GlVkjcdhah 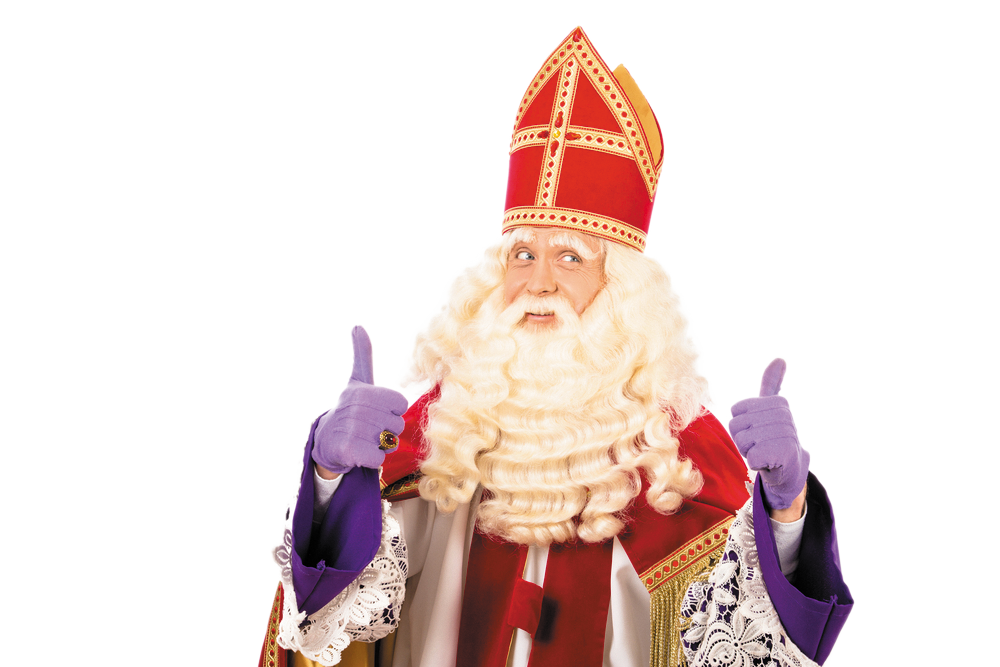 Yes! It's been a few months, but Saint Nicholas just brought us a brand new and shiny release of Neo4j 4.4 to play with. One of the key features is a generic transaction batching capability, similar to what we have been using in apoc.periodic.iterate but now built right into the core of the database. It is referred to as the CALL in Transaction capability - and of course it is a really interesting feature.

So in this article I will be revisiting this blogpost, but without the need for APOC's apoc.periodic.iterate feature. Let's see how that goes.

The first step of course is going to be similar to, if not exactly the same as, the work I did in 2020 on contact tracing. Take a look at (http://blog.bruggen.com/2020/06/what-recommender-systems-and-contact.html) to see how that went. The key thing to recall there is that I was using the fantastic faker plugin. You can download it yourself from the github page. Install is super easy. Just need to make sure the config is updated too - and that you whitelisted fkr.* just like you do with gds.* and apoc.*.

As with the previous post, I will be pushing the scale up to the size of my home city of Antwerp, Belgium. And critically, we would not even use APOC - but use the transaction batching instead.

As you may know, I am from Belgium. I love this little queer country, with all of its idiosyncracies and weirdness it still makes for a great place to live. Did I mention Beer, Waffles and Chocolate yet? Yes, that's why.

But in the 191 years that we have existed as a country, we have done some weird sh!t as well. As an example, we did some of the craziest stuff ever under our former King Leopold II. I got to know a bit more about that through Klara, a (Dutch spoken, but nevertheless crazy wonderful) Flemish radio station, which hosted a podcast about Leopold II's crazy, and sometimes cruel, adventures in Congo. See over here if you are interested. It's a terrible, but fascinating story.

So more recently, when I started reading about the Congo Holdup in De Standaard, the newspaper that I subscribe to over here, I could not be but interested - and wanted to know more. I have been reading about it on an off, and have made my way to the actual source of this investigation, which is run by the EIC - the European Investigative Collaborations - you can find the details over here. Essentially, this is a about How to rob a country, using a bank. Specifically, this is the BGFIBank, which laundered lots of unsavoury transactions through its books - and allowed some of the key leaders of Congo to get away with crazy big amounts of $$$ - leaving the country's citizens in poverty in their wake.

So this post is NOT going to be about the details of that investigation. It's more about how you can use a graph, and some of the easiest tools ever, to better make sense of a pile of articles like that. That's what I have tried to do, and what I would like to highlight below. I will leave the actual interpretation of this data to others.