In a previous blogpost, I told you the story of how I decided to get involved in our wonderful Neo4j community. I refused to make a difference between the *commercial* aspects of the Neo4j project, and the pure, free-as-in-speech-and-as-in-beer open source project and community. I believe that are one, have to be one. But. Once I had sort of made up my mind about getting stuck into it, there was a whole new challenge waiting for me. Neo4j - at least two+ years ago when my journey started, was not the easiest tool to use. There were many obstacles along the way - and while many of them have been resolved along the way, some still remain. Let me take you through THAT part of my journey - the part where I actually need to make Neo4j my friend.


I am not a programmer

Probably the single most obstacle to myself getting involved with Neo4j as a user, was that I don’t know how to program. I mean, at University I did *some* programming, but I think the world should be thankful for the fact that none of my code ever made it into production. Seriously. I suck at programming. Probably because I don’t really enjoy DOING it. I like talking about it, I love watching OTHER people do it (!), but I just don’t have the talent or the inclination to really do development. Sorry.

But let’s face it, Neo4j in 2012 was really very much a *developer tool*. It was not, by any means, something that you could hand of to a business user, let alone a database administrator, to really use in production. And I am neither of those. I am a sales person, and I love my job with a passion.
So how could I ever get stuck in with a development centric open source project like Neo4j? Well, I believe it’s really simple. 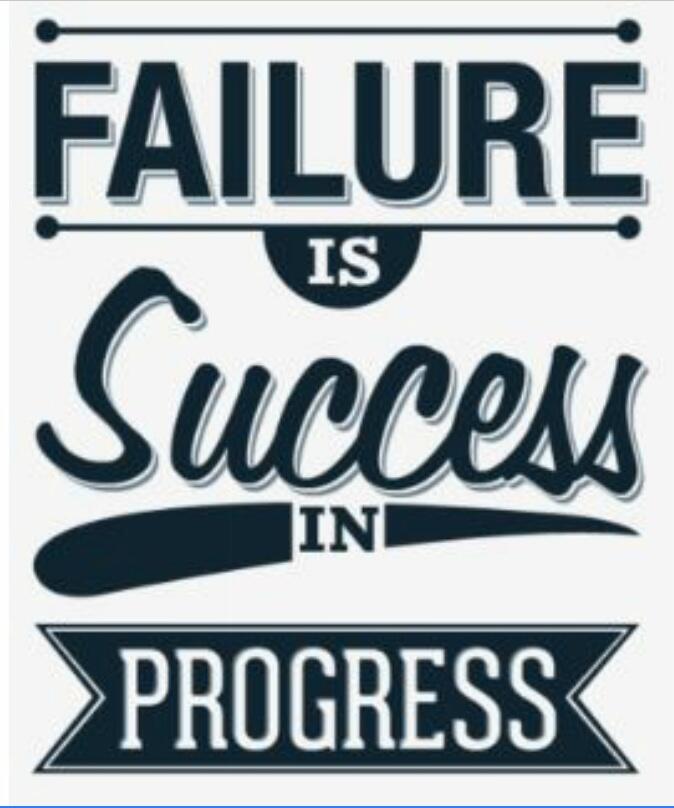 Trying something, failing, and then being able to humbly ask for help and assistance is the most powerful thing. You’re not failing because you are stupid. You’re bound to fail if you try something new… no guts, no glory! But so many people, so so many of them, never do try. It’s a shame. That’s basically how I got to try Neo4j, bump my head against brick walls time and time again, but after a while, feel like I was getting somewhere. That was a gradual process - but it felt and feels great. Now let me tell you about the two three powerful learning experiences that I had, from a more technical perspective.

Of course, a Graph Database like Neo4j is new, or at least newish technology. So it is bound to be a bit different, and rough around the edges. If you can’t live with that, times are going to get rough. So what were the key new things that I had to get my mind around? Let’s go through the top three.


1. Learning how to Model

Modelling in a graph database is different, especially if you come from a relational background. Relational databases have many good things about them, but one of the inherent limitations to that model is that it’s actually quite “anti-relational”. What I mean is: every time you you introduce a new connection between two entities, you pay the price of having to join these two entities together at query time. Even worse in n-to-m connections, as that introduces the unnecessarily complex concept of a “join table”. So, so annoying. But the thing is, that we are used to thinking in that way - that’s how we were educated and trained, that’s how we practiced our profession for decades, so … we almost can’t help it but doing it that way. The fundamental difference in a graph model, I believe, is that introducing relationships/connections is cheap - and that we should leverage that. We can normalise further, we can introduce new concepts in the graph that we otherwise forget, we can build redundancy into our data model, and so on and so on. I won’t go into the details of Graph Database modelling here, but suffice to say that it’s different, and that I had to go through a learning curve that I would imagine would required for most people. It pays to model - and you should take your time to learn it, or ask for assistance to see if it makes good sense or not.

Once you have a model, you probably want to import some data into it. That, for me, was probably the biggest hurdle that I had to get over in order to learn Neo4j. I remember messing about with Gephi and Talend trying to generate a Neo4j database just to avoid having to use the import tools that were available 2.5 years ago, and asking myself why oh why is that so difficult. Surely there must be better ways to do that.
I meanwhile believe that Importing data into a Graph Database is *always* going to be a bit tricky (for the simple reason that you have to write data AND structure at the same time), but that there are specific tools around for specific import use cases. Now, luckily, these tools have moved on considerably, and I think if you look at my last “summary” of the state of Neo4j import tools, it has gotten a LOT better. My rule of thumb these days is that
It took me a while to understand that you actually need to use different tools for different import scenarios - but that’s just the way it is, at least today.

Last but not least, I really feel that learning Cypher, the declarative query language of Neo4j, is totally worth the while. It may seem counterintuitive at first: why do I need to learn yet-another-query-language to deal with this Neo4j thing - until you start using it. Things that are terribly hard in SQL, become trivially easy in Cypher. Queries of a 1000 lines or more in SQL, fit on half a page in Cypher. It’s just so, so powerful. And I have found that the learning curve - even for a non-developer like myself - is very, very doable. I would not call myself a Cypher expert, but I definitely feel more than confident enough today to handle quite sophisticated queries. And again: if I get stuck, I nowadays have books about Cypher, websites like Wes’, and friendly people everywhere to help me. Cypher - in my opinion - is the way to go, and Neo4j is only going to make it better with time.

That’s about it, in terms of my big lessons learnt on this wonderful Graph Journey. So let’s wrap it up.


Having fun while learning

I think the final thing here that I would like to add is that Learning Neo4j, even though a bit painful sometimes, has been a tremendously FUN experience, above all. Why otherwise would I come up with Graph Karaoke?


I believe that to be really, really important. Learning should be fun. So the more you can play with interesting datasets, the more you have the opportunity to share and discuss about that with your friends and colleagues, the more fun you will have and the more you will enjoy getting stuck in and learn some more. So set yourself up that way. Don’t be a lonely document out there - but connect with others and leverage the graph. I for one, am not regretting it for a second.

Hope this story was useful. Comments and questions always more than welcome.